This is the sixth game of this season 2014-15... Write a new title (in english) for the image in a comment and win 15 points! Remember to write your name and surname. This game finishes the 10th of June!

The winners of this game are: 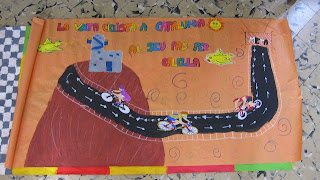 published by: cHristian negre i walczak

I don't now what is this but is very beautiful

Aya Oulad say:The Tour of Catalonia on its way to Calella

Aya Oulad say:The race,the target, the mountain with the lighthouse ande the decorations.

This mural Tour could be the winner!!!

Cyclists pass through a bridge of Calella .
Who will be the winner?

That beautiful, with mountains, cyclists, lighthouse ... It's cool.

The moral is fantastic

The best ciclists are in the tour of Catalonia

The magic route by bike¡¡¡

the best mural of the tour in Catalonia

This muarl is the best of the Tour

the best tour of the history

the best tour of Catalonia

The best mural of the history

the magnific tour of Catalonia

the best raco of humanity

the best race of the Contemporay Age

the best mural of the history

OK! another year the tour starts in calella well done

the Tour of the experts

the Tour of Catalonia

The highest and the most spectalur tower of the world

the cycle circuit of catalonia mural

who win the prize of the race ?

who will win the prize of the race ??? 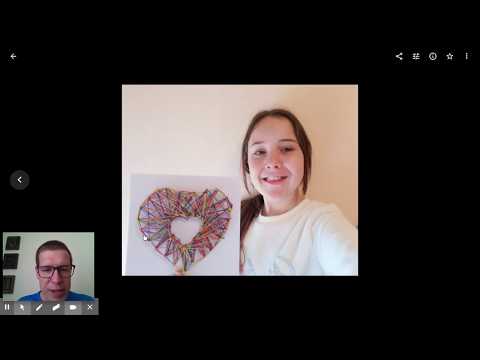 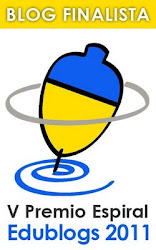 Arts - educació visual i plàstica in english by cHristian negre i walczak is licensed under a Creative Commons Reconocimiento-No comercial-Compartir bajo la misma licencia 3.0 España License.
Based on a work at englishplastica.blogspot.com.